A progressive pair of 3YOs combined at Morphettville on Saturday to give Dundeel his first stakes quinella, in the $100,000 SAJC Hill Smith S. 1800m LR.

The colt Ain’tnodeeldun made a big impression with a 5-length maiden win at Sale last month and managed the difficult step straight into stakes company with a determined finish after settling in the second half of the field and swinging wide on the turn. He is the 11th stakeswinner from Dundeel’s first three crops.

The filly Victoria Quay was no less impressive, also coming off a maiden win and making up even more ground in the straight to earn black type at only her third start. 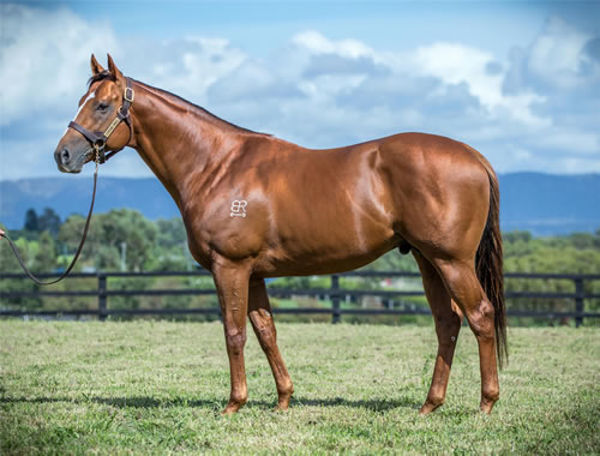 Trained by Mick Price and Mick Kent Jr, Extreme Warrior was anticipated to run well following a recent good barrier trial and ran up to expectation when beating all but I Am Invincible filly Fake Love.

He found the line well from off the pace to finish second beaten a little over a length in a most promising debut. 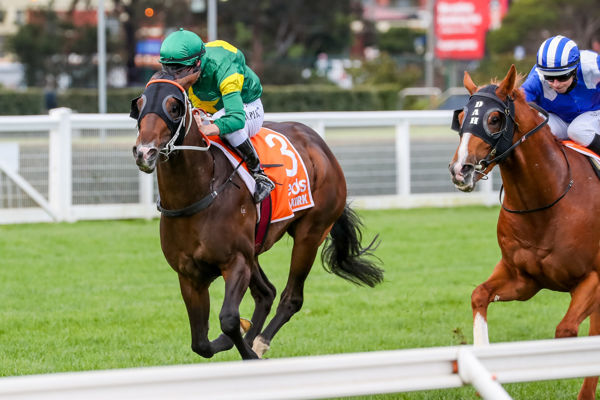 It was the third stakes win on the day for the former Woodside Park stallion after Dirty Work captured the Group II McCafe Schillaci Stakes (1100m) and the fourth for Willie Pike after Windstorm, Dirty Work and Arcadia Queen.

Given a ground-saving ride by Pike,  Ole Kirk needed to go back inside a weakening Tagaloa before he was switched out to find clear air on the turn.

The team Hawkes-trained colt knuckled down to his task in the straight to run down Shadwell Stud’s Deep Field colt Aysar by a long-neck with Jameka’s brother Grandslam two lengths back in third.

A brilliant two year-old and Champion 3YO Sprinter, Flying Artie started his stud career on the perfect note with a debut winner at Eagle Farm on Saturday in Princess Bojack.

The Michael Nolan-trained Princess Bojack looked the consummate profession jumping straight to the front under Michael Cahill to make every post a winner.

She led all the way to win the 1000m scamper by the best part of a length.

It took Written Tycoon less than 24 hours to compile a memorable Group I double and claim the No. 1 spot on the General Sires’ Premiership and take over the leading sire of 3YO’s list.

It was a deeply determined effort from Ole Kirk, whose competitive spirit has produced 7 top-four finishes in a seven-start career wholly spent in Group & Listed company.