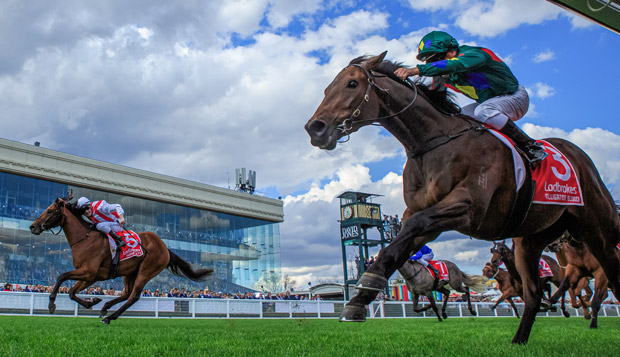 Anthony Freedman had one goal with Inglis Easter star Super Seth at the start of this preparation – to win a stallion-making race with him. Problem was, he wasn't sure which one to target.

"I wasn't always convinced he'd run a mile to be honest and being a colt, the goal was to always win one of these (stallion-making races) with him so I thought the Coolmore might be the aim,'' Freedman said.

"But he showed us enough to go in this direction and he's proven himself today.''

Super Seth (Dundeel) came from an impossible position to win the G1 Caulfield Guineas in the final stride, announcing himself not only a star 3YO middle-distance galloper but a valuable stallion-in-waiting. 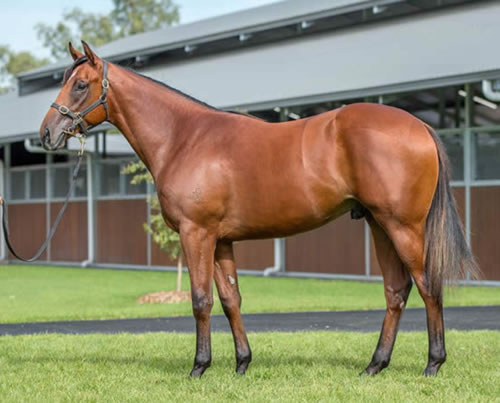 Super Seth and Groundswell (Fastnet Rock) were both part of the Arrowfield Stud draft at the inaugural Australian Easter Yearling Sale at Riverside Stables last year.

"Obviously Groundswell topped the sale at $2.3m and has run a huge race and has a great future ahead too but Super Seth, we just loved him,'' Arrowfield's Jon Freyer said.

"He's a serious horse. He's threatened to do that a couple of times in other races but just didn't get the luck but he showed today what he can do when things go his way.

Dean Hawthorne bought Super Seth – who becomes Dundeel's fourth G1 winner - for a syndicate that includes Munz and a number of other partners, from Arrowfield for $280,000.

Bred by Arrowfield Pastoral and Planette Thoroughbreds, Super Seth has now won four of his seven starts for $1.4m prizemoney.

Meanwhile California Zimbol (I Am Invincible) led in a trifecta of Inglis graduates when winning the Thoroughbred Club Stakes at Caulfield, defeating Loving Gaby and Don'ttelltheboss in the G3 feature.

It was a third career win from just five starts for the 3YO filly and a valuable first Stakes success.