In his first shuttle season at Tweenhills Stud in Britain, Zoustar has been equipped with all the right ingredients to build on his early success in Australia.

Zoustar has been perfect at stud so far in Australia. Widden Stud’s record-breaking champion first-season sire is currently heading the table for the second-

season sires, his treble Group 1-winning daughter Sunlight having helped him into what appears to be an unassailable lead with a little over two months of the current season still to run, and he is the leading sire of 3-year-olds ahead of such established names as Redoute’s Choice, I Am Invincible and Snitzel.

Now, in effect, he has to start all over again in the northern hemisphere but, judging by the reception he has been given by European breeders, the odds of success are stacked in his favour.

We’ve seen support for reverse shuttlers to Europe dwindle markedly after their first season: witness the case of Sidestep, who dropped from just over 100 mares to 23 in two years and did not return to France in 2019, the year his daughter Kiamichi announced his arrival on the stallion scene with victory in the Golden Slipper.

For Zoustar, however, missing out on the shuttle for a few years while his credentials were established in his homeland may well have worked in his favour, as is exemplified by the list of breeders who have beaten a path to his door at Tweenhills Stud in Gloucestershire this year. It’s one on which quality goes hand in hand with quantity. 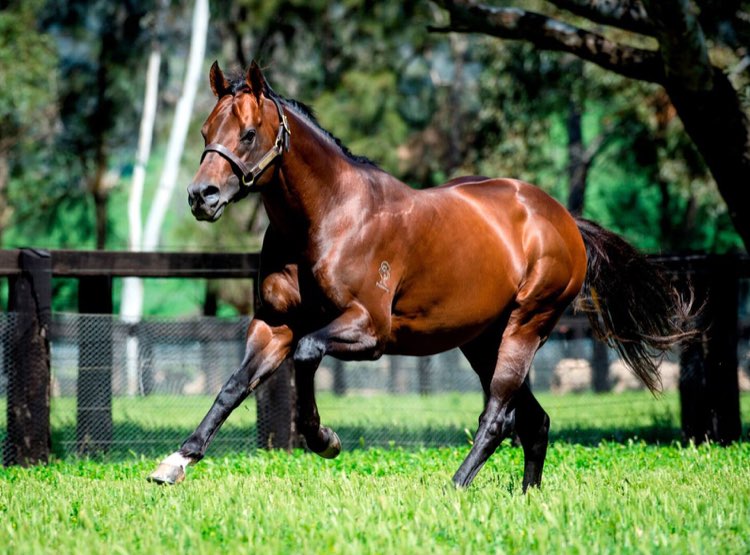 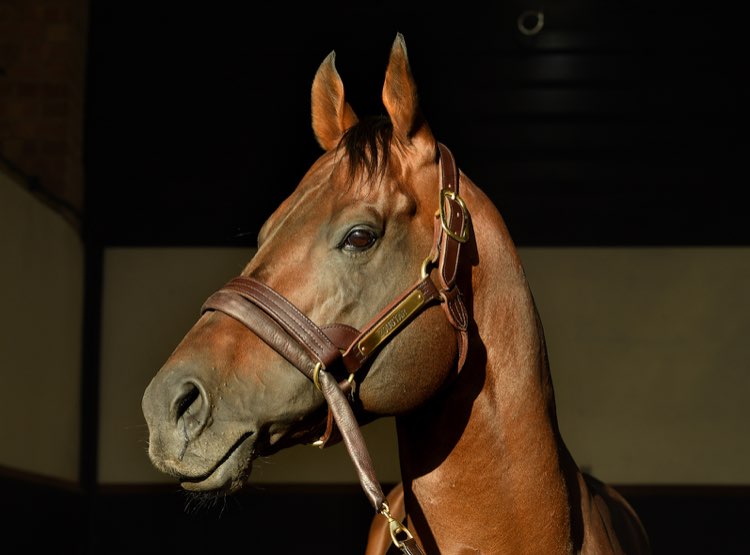 “Zoustar is getting to the end of his book and has covered just short of 150 mares,” says Tweenhills owner David Redvers, who is also racing manager for Qatar Racing.

“We had originally limited him to 125 but he did so well getting them in foal that we extended the book. He's been supported by all the leading breeders in Europe, and when many of them came to see him they often doubled the number of mares they were sending. I’d say so far he's been an unqualified success. We're delighted with him.”

"When many of them came to see him they often doubled the number of mares they were sending. I’d say so far he's been an unqualified success. We're delighted with him.” - David Redvers

Among the breeders to have sent mares to Zoustar this year are the powerhouses Juddmonte and Aga Khan Studs, along with Diane Wildenstein, breeder of recent G1 Poule d’Essai des Poulains hero Persian King (Ire) (Kingman {GB}), and the Niarchos family, whose global influence was seen last weekend when their bloodlines were responsible for the GI Preakness S. winner War Of Will (USA) (War Front {USA}) and the GI Yushun Himba (Japanese Oaks) victrix Loves Only You (Jpn) (Deep Impact {Jpn}). 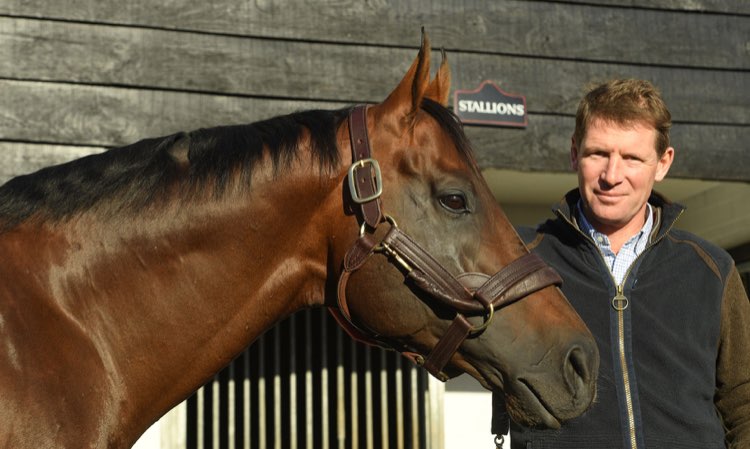 Redvers continued, “Obviously the fact that we brought him to Europe later means that we will have to wait for longer to see his runners but he's had a very good book of speedy mares from all the big breeders and I'm not sure that we would have had those if he had stood here straight away without him running here. Never in our wildest dreams would we have believed that he could end up being champion sire of 3-year-olds with his first crop.”

"Never in our wildest dreams would we have believed that he could end up being champion sire of 3-year-olds with his first crop.” - David Redvers

He added, “Zoustar has been supported by the likes of Monceaux, New England Stud, Newsells Park, Airlie – you name them really. Some very encouraging people have been sending good, speedy mares to him, booking type to type, and I'm sure that will pay dividends in the end. Qatar Racing has also supported him very well and between Zoustar and Roaring Lion I'm really excited to have two stallions who could really put us on the map.” 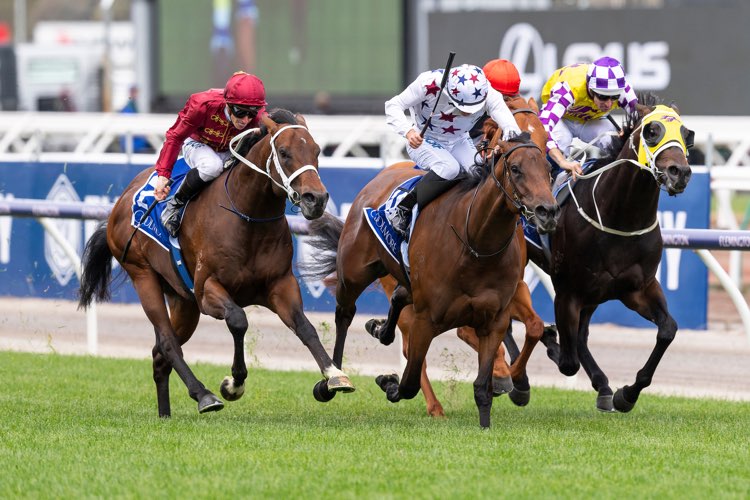 In siring the first three home in the G1 Coolmore Stud S., the race previously won by the stallion himself as well as his sire Northern Meteor and grandsire Encosta De Lago, Zoustar has already set the bar incredibly high in Australia. He thus has a lofty reputation to live up to but has clearly been given plenty of help on the way to attempting dual-hemisphere stardom. 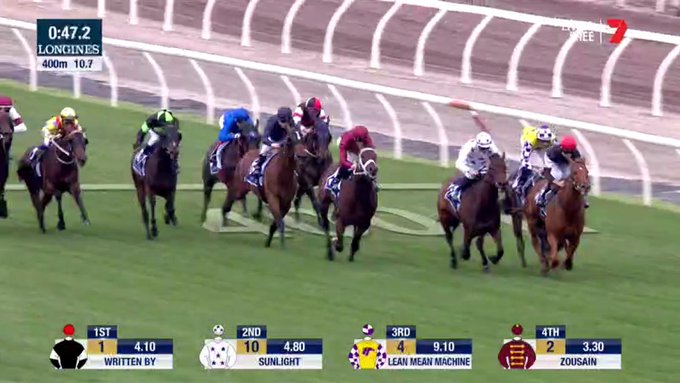 Sunlight holds off Zousain to win the G1 Coolmore Stud Stakes! She is as tough as they come. #DerbyDay