Kiss And Make Up 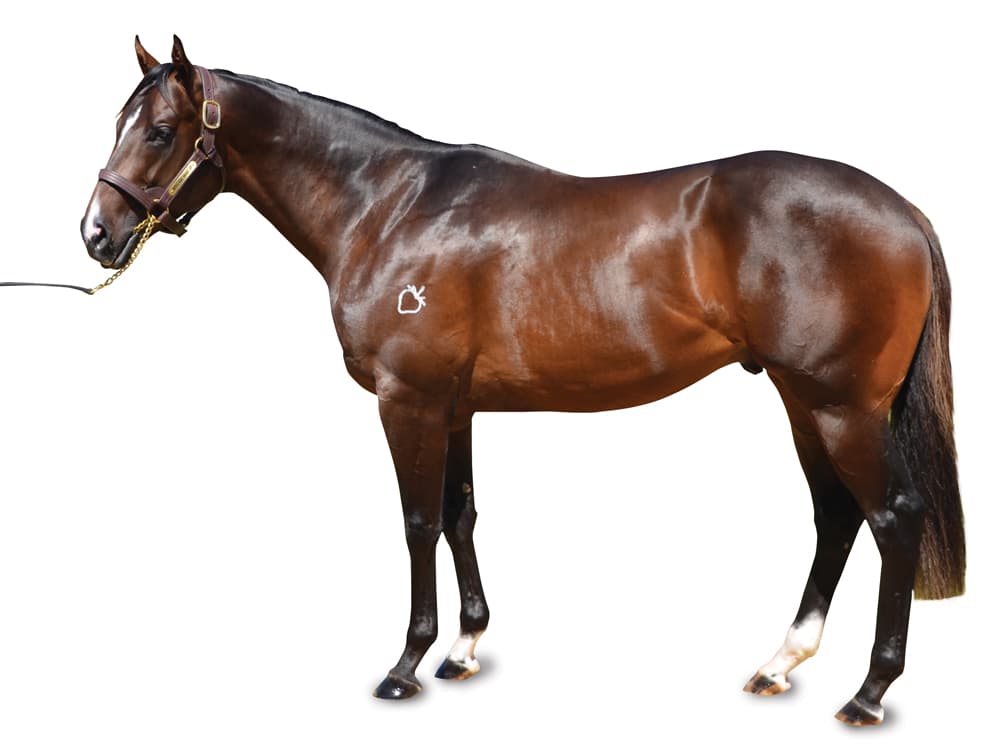 Kiss And Make Up was, without doubt, a talented two-year-old and put weight to this claim when he demolished his opposition in the G2 ATC Todman Stakes over 1200m.

He was the only juvenile to conquer Australian Champion 2YO Capitalist when winning the time-honoured Group 2 at Randwick by two and a half lengths in the lead up to the 2016 Golden Slipper.