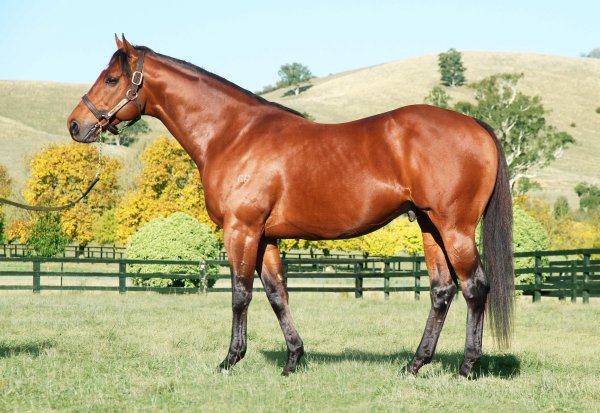 Won the Group 1 Blue Diamond as a 2YO - Undefeated Weight-For-Age 3YO, Group Winner as a 4YO.  Competed only in Stakes races during his 10 race career, which started in brilliant fashion with a win at 2 on debut in the MRC Blue Diamond Preview L (1000m)