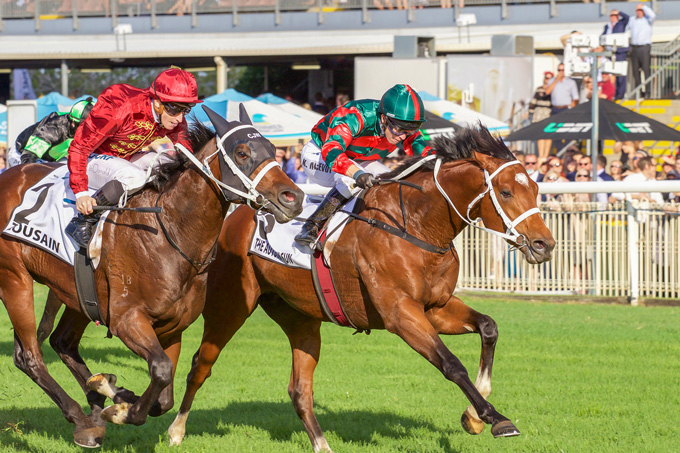 Meanwhile, the first foal for young Redoute’s Choice stallion Pariah arrived this week, and multiple Group 1 winner The Autumn Sun is joining the Arrowfield roster for 2019 at a fee of $77,000.

“Redoute’s Choice broke the all-time record for earnings in a season as a broodmare sire, while Snitzel’s third premiership title was an extremely rare feat. It’s not completely unprecedented, but only a handful of truly great sires have done it. It was a wonderful result for father and son.”

A hat trick for Snitzel

Snitzel’s third premiership title came with a staggering $24.2 million in prize-money – almost $7 million more than runner-up I Am Invincible (Invincible Spirit {IRE}). He had 180 winners from 346 runners during the 2018-19 Australian season, with 12 stakes winners.

Repeat Everest winner Redzel was again his highest earner, while other top performers included Group 1 winner Trapeze Artist and Group 2 winners I Am Excited and Showtime.

“He’s established himself at the very top of the tree, and he continues to maintain that position in an extremely competitive era,” Freyer said. “There are a lot of other outstanding stallions at the moment, and some world-class horses are going to stud."

"Redoute’s Choice broke the all-time record for earnings in a season as a broodmare sire, while Snitzel’s third premiership title was an extremely rare feat." - Jon Freyer

“He’s doing very well to stay up there. A lot of the great sires haven’t been able to win three in a row.

“He’s got some very exciting horses coming through, so we’re hopeful that he can make it four in a row this season.” 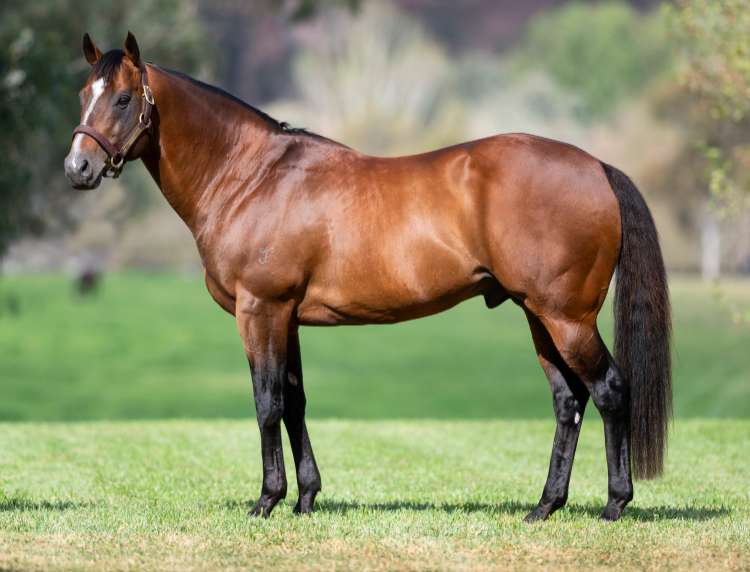 Redoute’s Choice sadly died in March at the age of 22, but his legacy will live on for generations to come – not only with Snitzel and more than 40 other sire sons, but also with his daughters. 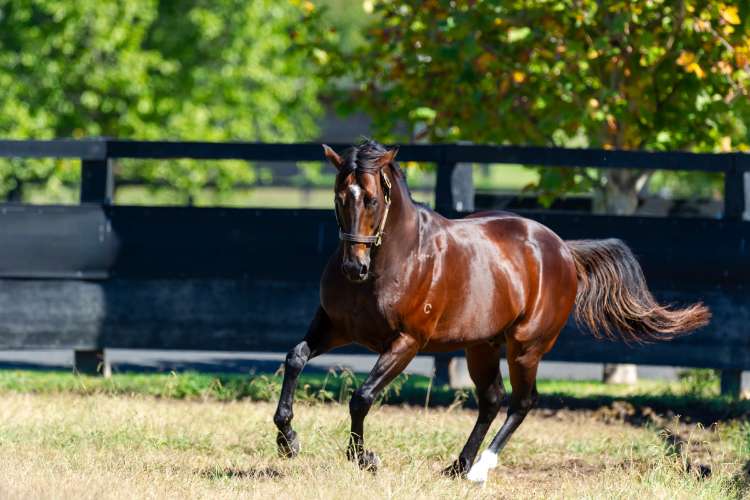 There were 19 individual stakes winners, including four at Group 1 level – Arcadia Queen in the Kingston Town Classic, Amphitrite in the Thousand Guineas, Trekking in the Stradbroke H. and Extra Brut in the Victoria Derby.

Overall, Redoute’s Choice is now the broodmare sire of 75 stakes winners, 14 of them Group 1.

“Redoute’s Choice will be one of those names that will live on in pedigrees forever more,” Freyer said. “He has so many sire sons now, with The Autumn Sun joining the roster this spring as well. But it’s also his daughters, and the wonderful job they’re doing, that is really cementing his legacy.”

Pariah could be the next to play a part. A three-quarter brother to the multiple Group 1 winner Melito (Redoute’s Choice), he won the G3 San Domenico S. and Canonbury S. and finished second in the G1 Blue Diamond before joining the Arrowfield roster at a $22,000 fee last spring.

“We’ve got a few mares here who are ready to foal to him, but the first one to arrive was a Dubawi mare owned by Jonathan Munz,” Freyer said. “I went to see the foal this week, and I was absolutely thrilled with him. I couldn’t have been more pleased.

“It was the mare’s first foal as well. It’s a colt with quality – great bone and strength. I thought he was a real star.

“Mike Fleming said the colt was one of the best first foals he’d seen, which was an amazing rap.”

Pariah served 143 mares in his first book last spring, and Freyer is excited about his prospects.

“He had a great first book of mares,” he said. “There’s a really good syndicate of owners behind him. James Harron’s group kept a significant interest in him and have given him a lot of support. They’ve bought a few expensive mares specifically to send to him.

"It’s a colt with quality – great bone and strength. I thought he was a real star." - Jon Freyer

“He’s off to a really good start, and we’re very hopeful. To me, he fits the mould of Beneteau (Redoute’s Choice) – a Group winner who was placed in the Blue Diamond, and a magnificent type and very athletic individual. We’re certainly hoping that Pariah might be able to fill the void left by the untimely loss of Beneteau.”