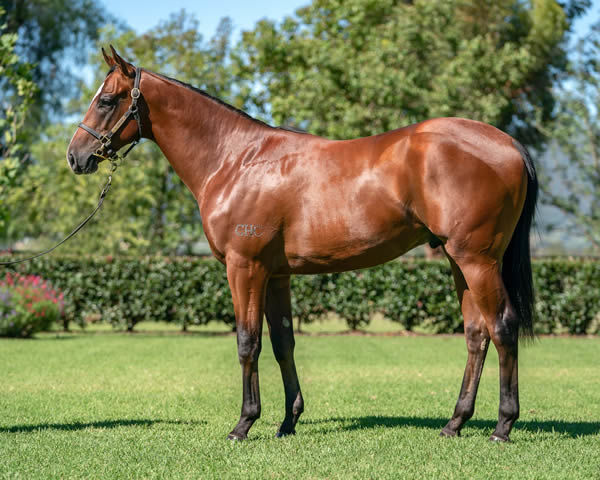 As a spring three year-old, First Seal famously had the better of Winx beating her not once but twice in the Group II ATC Tea Rose Stakes and Group I ATC Flight Stakes.

he retired with overall earnings of $1.2million and this Snitzel colt is her first foal.

First Seal has an I Am Invincible colt to follow but will have no foal this spring after missing last season.

The result is the highest priced sale this year for Snitzel, who has been comparatively quiet in the sale ring with his previous best sale for 2020 being $800,000 for a colt from One Funny Honey at Magic Millions in January.