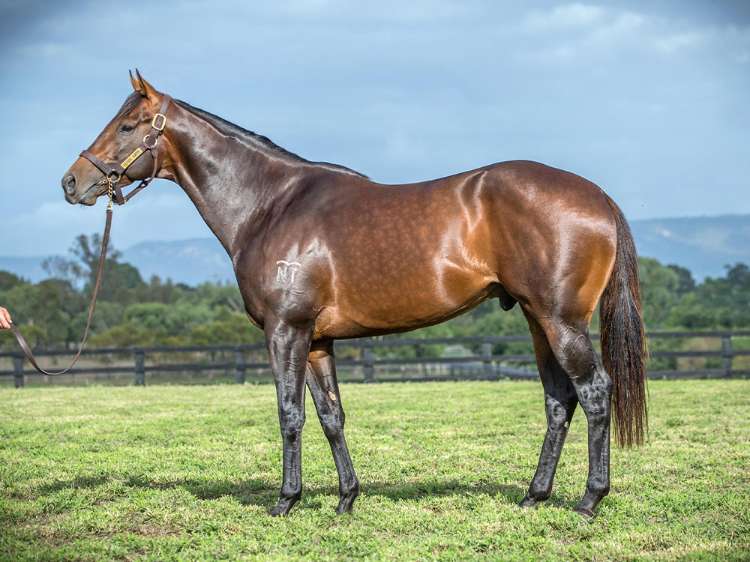 What is even more remarkable is a significant amount of the competition for Flying Artie when it comes to the first-season Sires' race, is from his barnmates at Newgate.

Capitalist is the current leader on prizemoney, spearheaded by R. Listed Inglis Millennium winner Profiteer, one of his four winners, while Extreme Choice is currently sixth on prizemoney, with three winners, including leading G1 Golden Slipper S. chance Stay Inside.