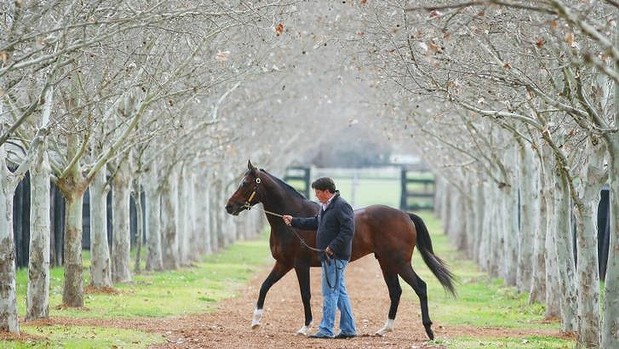 New chapter in the stud book: The time has come for Dundeel to show whether he can pass on his ability on the race track to his progeny.

Every time Dundeel has sex someone gets a receipt.

No romance, here, for the champion racehorse. It is strictly business time for the start of the Australian thoroughbred breeding season on Monday.

This year for the first time Dundeel, better known to racegoers as It's A Dundeel, joins the ranks of other sires at stud, an industry that generates more than $300 million a year in stallion fees alone. 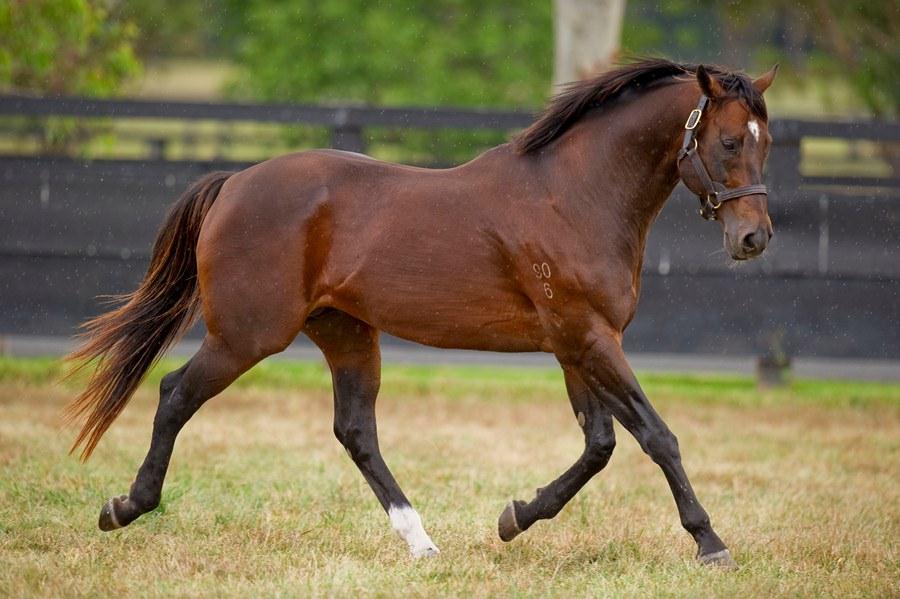 It is the first time since the inaugural publication of the Australian General Sires' table for the 1883/84 season that a father and son have finished first and second. Their residence at the same farm, Arrowfield Stud, adds an extra level of difficulty for stallions seeking to emulate them in the future.

It is the third Australian General Sires’ title for Redoute’s Choice following his successes in 2005/06 and 2009/10.

The great son of Danehill will end the season with Australian earnings of more than $10.2 million and at least 96 winners headed by 10 stakeswinners, five of them from his superlative 2009 crop. That group includes three-time Group 1 winner Lankan Rupee, Australia’s top-rated horse of the season and the world’s best sprinter in 2014 with a figure of 123 on the LONGINES World’s Best Racehorse Rankings.

Lankan Rupee’s Timeform rating of 132 is also the best figure awarded to an Australian performer this season and ranks him above past champions Lonhro, Makybe Diva, Northerly, Strawberry Road, Sunline & Weekend Hussler.

THE wisdom of the management of the Glenlogan Park Stud, a team headed by prominent businessman Jon Haseler and manager Steve Morley, in concentrating in the last ten years on talented Australian gallopers for its stallion yards, reaped more impressive rewards in the 2013-14 racing year which ended at the end of July.

One of the most interesting results was the aggregate income earned during the year by the six sires at the Innisplain Valley located Glenlogan Park that had runners. Despite the fact that one, Real Saga, had only two crops of racing age, and another Red Element, was in his first year of representation, they ended up with earnings for the year of over $16million, a record for a Queensland stud. The money would have been much greater, if Queensland prize money was up with that offered in New South Wales and Victoria. 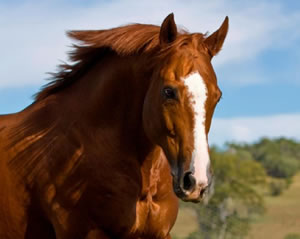 The top contributor again to the Glenlogan results was their Queensland superstar sire Show a Heart, a Star Kingdom male line product of the mating of Brave Warrior and the tough Regal Advice mare Miss Sandman. He finished with 107 winners (10 overseas) of 173 races and $4,557,721 (Aust earnings $3,041,935). 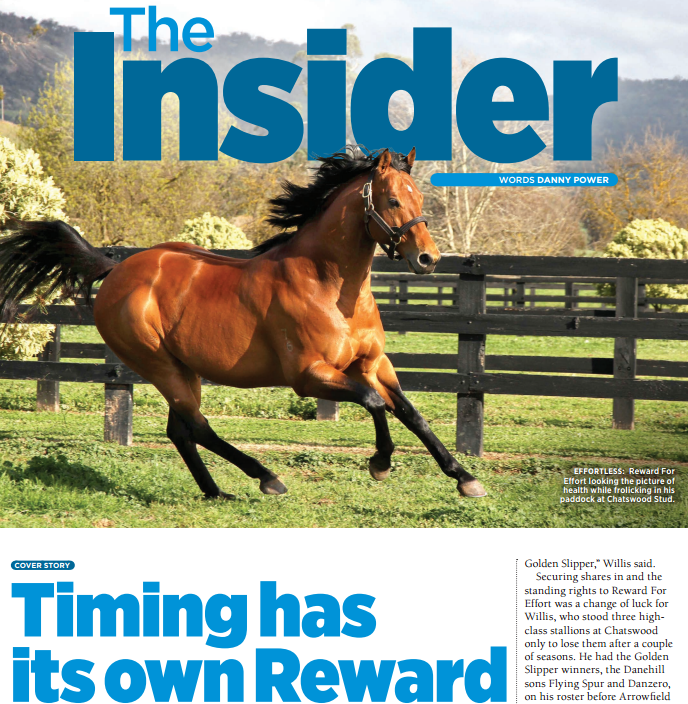 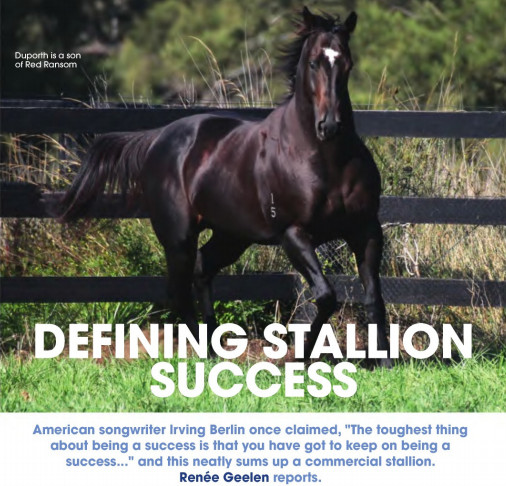