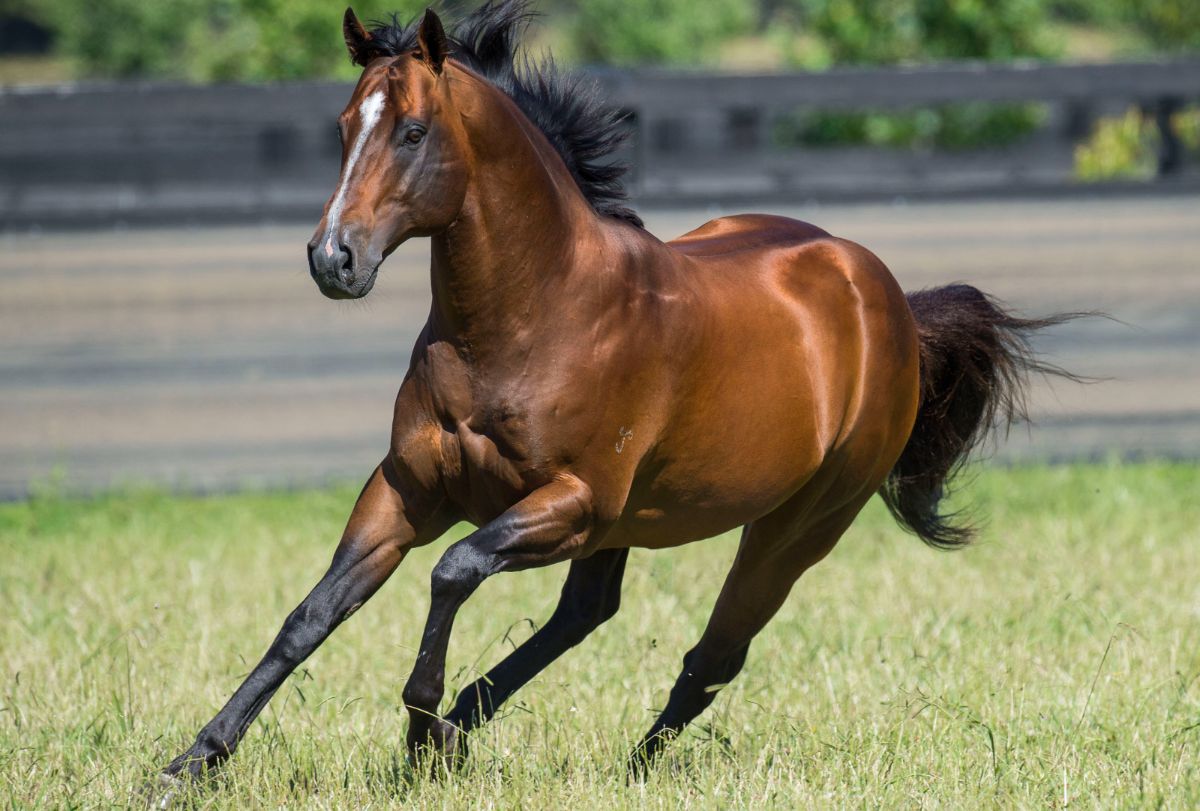 The first time he achieved that total of 26 was 2016/17, and to February 14 of that campaign, he had accumulated the exact same amount of stakes winners, 13. The following season, 2017/18, he set up his feat to equal that record by siring an incredible 20 seasonal stakes winners by February 14, 2018.

The mark of 26 had only previously been matched by his own grandsire Danehill (USA), who did it in 2001/02. In that season, Danehill has compiled 17 stakes winners by February 14, adding another nine over the back end of the season.

In 2018/19, I Am Invincible would make the record all his own, siring 28 Australian stakes winners to supplant Snitzel and Danehill on top of the pile. That success was set-up by a monster first half of the season, where Vinnie had 22 stakes winners by February 14, adding another six in the final five and a half months.

The nature of the stakes winner metric obviously makes it harder for sires to add to it later in the season as it relies on new horses elevating to black-type success.

So it may seem unlikely that Snitzel will find another 16 stakes winners this campaign, but it is not beyond the realms of possibility. He has another 10 of his progeny who have been stakes-placed in Australia this season.

Even if he can get to 20, it would enable him to create history as just the second stallion ever to sire 20 or more Australian stakes winners in a season on three separate occasions.

Where are they coming from?

Snitzel's very strong first half of the season has been driven by his emerging 3-year-olds. He has had seven individual 3-year-old Australian stakes winners in 2021/22, a list led by Group 1-winning pair In The Congo and Yearning.

Looking back across his career, it is the second highest amount of 3-year-old stakes winners he has ever had to this point of the season, only behind 2017/18, when he had 10 to this point.

In his best seasons, Snitzel's top 3-year-olds have often been to the fore. When he first won the overall Champion Sire title in 2016/17, he had four more (nine) 3-year-old seasonal stakes winners than any other sire, while it was similar differential the following season when he had 12 3-year-old stakes winners.

As well as In The Congo and Yearning, there is the Group 2 winner Four Moves Ahead and stakes winners Bruckner, Mr Mozart and Bend The Knee. Remarque, Royalzel and Star Waltz all look stakes-winners-in-waiting along with a host of others.

With a crop big of quantity and quality, it is little wonder the 3-year-old successes have flowed this season. Snitzel is also the leading 3-year-old sire in terms of winners produced, with 38 (from 87 runners), six more than Capitalist (32 from 103) and seven more than I Am Invincible (31 from 94).

I Am Invincible is the leading 3-year-old sire on progeny earnings, some $460,000 clear of Snitzel.

The autumn also gives these top sires a chance to rack up the 2-year-old winners. Snitzel has five of those already, including the recent stakes winners Lofty Strike and Best Of Bordeaux, who are both high up in the markets for the Group 1 juvenile features.

He also has three of his current 2-year-olds place at stakes level in Snitcat, Satin Love and Calgary Stampede. Sandpaper, second in the Pierro Plate on Saturday, also looks a big chance to make his mark at stakes level, while Stroll and Williamsburg also look promising.

The season sets up well for the stakes success to continue to flow for Snitzel, whose legacy also seems well-poised through his sire sons. Shamus Award has had a brilliant season and sits fourth in the General Sires' table just below his sire.