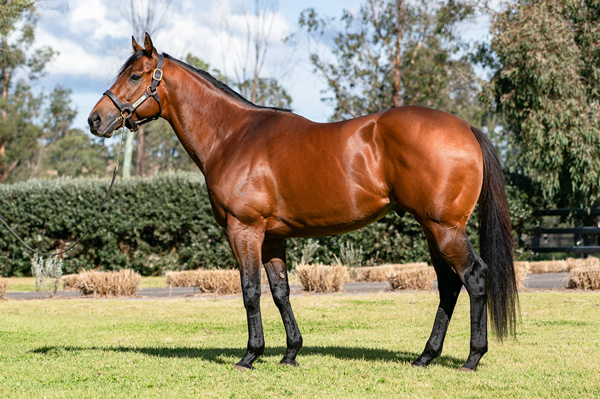 Graff was an undefeated 2YO, winning his first two starts before winning the time honoured Group 3 San Domenico Stakes at his first start as a 3YO. The San Domenico quickly becoming a stallion making race – the last 5 winners being Anders, Exceedance, Star Turn, Pariah and Graff.

Graff embarked on his 3YO campaign where he ran 2nd in The Run To The Rose and just a length off The Autumn Sun in the Group 1 Golden Rose – which granted him a slot in The Everest, where he ran fifth and was the first 3YO to run in the prestigious sprint race. From here, Graff finished a length off the leader in both Group 1 start’s in Melbourne (The Lightning and the Newmarket Handicap) before winning the Group 2 Caulfield Sprint.