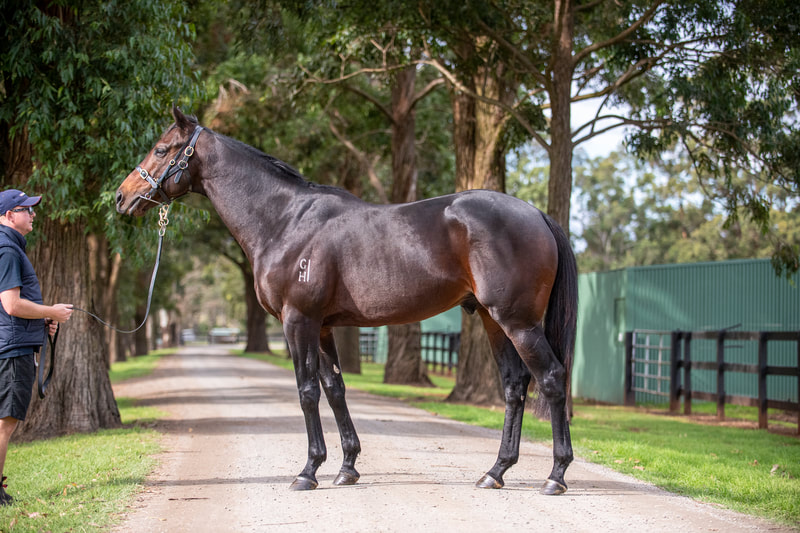 Prince Fawaz is out of the twice-winning mare Lady Paget (Testa Rossa), who herself is out of the stakes-placed Lady Capel (Last Tycoon), dam to four stakes winners including Group 1 winner and successful sire Casino Prince (Flying Spur), while she is a sister to 1994 Concorde Stakes (Listed, 1000m) winner Just Awesome.

The Group 1-winning juvenile will begin stud duties this year at the Toowoomba stud, standing for a fee of $11,000, and Stewart told ANZ Bloodstock News yesterday that memories of former Queensland stallion Just Awesome (Last Tycoon) and the family emanating from third dam Kew Gardens (Kenmare), left him in no doubt that
Prince Fawaz had the potential to be a success in the breeding barn.

Trained by Anthony Cummings, Prince Fawaz’s two wins came as a juvenile, but of his 13 career starts ten were at Group 2 level or higher, as, beyond a fifth in the Champagne Stakes (Gr 1, 1600m) on just his second start, running the fastest 600-metre sectional of the race, he would finish runner-up in the Rosehill Guineas (Gr 1, 2000m) as a three-year-old behind Castelvecchio (Dundeel).