From maiden to Group 1 winner in the space of six weeks, the rising young star The Autumn Sun kept his unbeaten record intact in Saturday's $600,000 Group 1 JJ Atkins Plate (1600m) at Doomben.

Ridden by Kerrin McEvoy, the handsome Redoute's Choice colt defeated his Chris Waller-trained stablemate Zousain by a neck with Fundamentalist (Not A Single Doubt) a length and a quarter back in third. (photo Steve Hart)

Waller had previously won the JJ Atkins with Pressday (2010) and Press Statement (2015), with Press Statement going onto win the Caulfield Guineas as a spring three-year-old and The Autumn Sun is expected to follow a similar path. 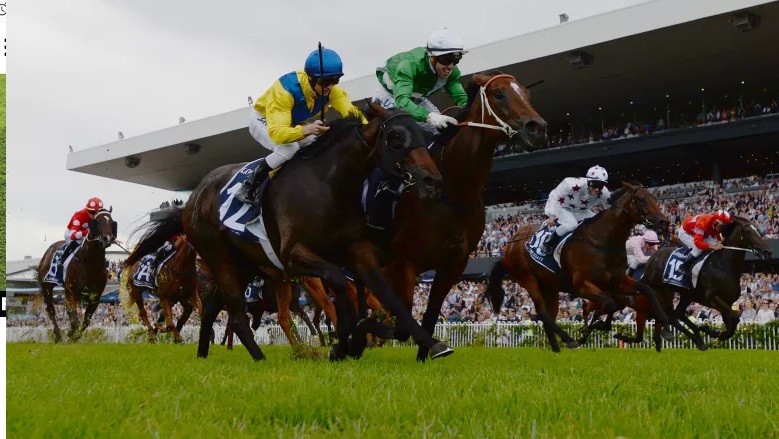 The last words from Hall of Fame trainer John Hawkes to Brenton Avdulla were to emulate the feats of Todman, Vain and Manikato in leading a Golden Slipper from go to whoa as a flying Estijaab channelled some of Australia's sprinting greats in the $3.5 million scamper.

The father-and-sons Hawkes Racing team combined with Emirates Park to win their second Golden Slipper in the past five years as Estijaab gripped on to win the world's richest two-year-old race at Rosehill on Saturday.

The task of leading a frenetic Golden Slipper from start to finish has been reserved for some of the greats of the Australian turf, but Estijaab repelled the challenge of Tony McEvoy pair Oohood and Magic Millions winner Sunlight to write a rare chapter in the Golden Slipper annals. 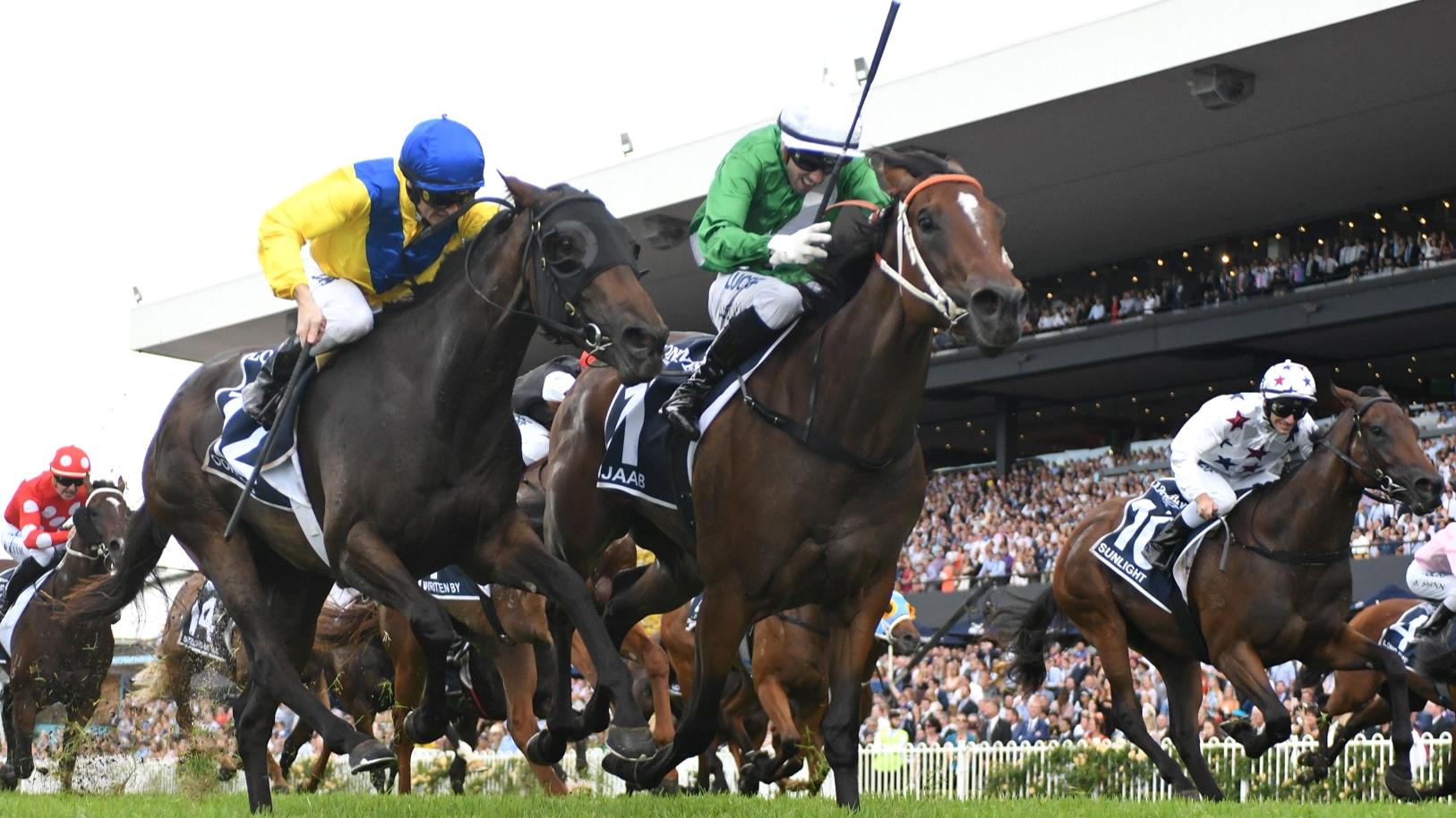 The Hawkes Racing-trained Estijaab gave Brenton Avdulla his biggest win in the saddle when leading all of the way to claim the $3.5 million Group I Longines Golden Slipper Stakes (1200m) at Rosehill on Saturday.

Avdulla, 27, moved to Sydney from Victoria to try his luck as an apprentice in 2009 and over the past 10 years he focused on “consistency” and now is firmly entrenched among the top few riders in one of the most competitive jockeys’ rooms in the world.

“Gai Waterhouse didn't have an apprentice at the time so when I got her call I took it as a chance to get to Sydney for a couple of months and see what might happen,” Avdulla said.

An innovative experiment to split the stud career of Northern Meteor's best son Zoustar between Widden Stud in the Hunter Valley and Woodside Park Stud in Victoria found overwhelming success in the sale ring this week where his second crop of Victorian conceived youngsters duly sold like the proverbial hot cakes.Riding the crest of a winning wave as the leading Australian First Season Sire in the country thanks to his brilliant daughter Sunlight, Zoustar finished Inglis Premier Book One as the leading sire by aggregate with 29 yearlings generating $4,855,000 in turnover. 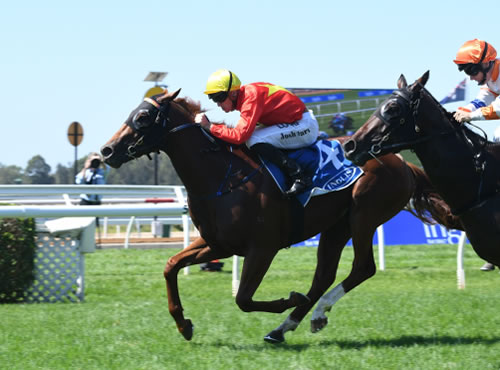 Stratum colt The Enzo broke his maiden is style when scoring a tenacious victory in the $250,000 Inglis Classic at Warwick Farm on Saturday, also providing Sebring with the milestone of having his first stakes-winner as a broodmare sire.Seventh to Irish Bet in the Inglis Nursery before Christmas, the Mark Newnham trained youngster was third at his most recent start at Canterbury to Sandbar, who won the Listed ATC Lonhro Plate at the start of the meeting.

With Sandbar's win franking the form of The Enzo, Newnham said he was quietly confident his charge would make his presence felt in the 1200m dash.