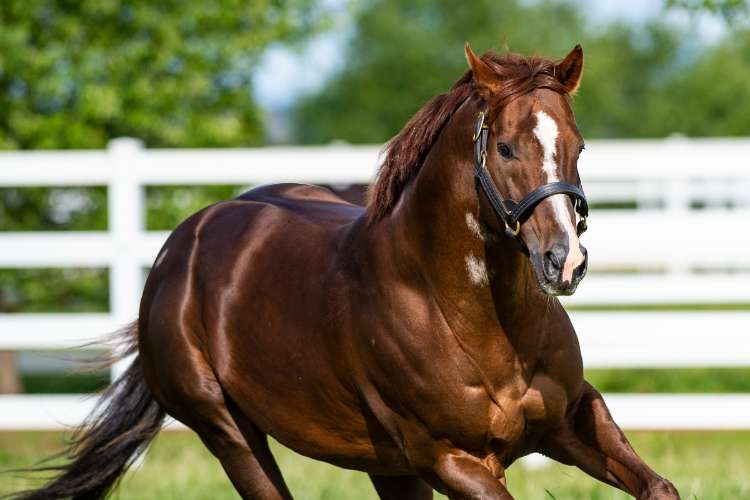 Champion stallion Written Tycoon will headline Yulong Stud's Victorian-based stallion roster for the 2021 season in a huge coup for the emerging thoroughbred powerhouse.

Written Tycoon moved from Woodside Park to Arrowfield Stud in 2020, but a decision from shareholder Woodside Park to step away from its stallion holdings saw a change in the ownership structure. That allowed Yulong to swoop and acquire the established Group 1 producer to stand alongside its young stallions Yulong Prince (SAF), Alabama Express and Grunt (NZ) in 2021.

While Yulong, which is owned by Chinese businessman Yuesheng Zhang, has been a significant investor in the Australian industry in the past five years in terms of bloodstock, racing and infrastructure, the decision to acquire one of Australia's hottest and in-demand stallions takes that commitment to another level.

“Written Tycoon is one of Australia’s best stallions, it is an absolute privilege to welcome him back to Victoria, and have him join our roster at Yulong Stud,” Yulong’s Chief Operating Officer, Sam Fairgray, said.

“We are greatly appreciative to Sheriff Iskander for entrusting us with Written Tycoon in the twilight of a truly extraordinary career, where the best is yet to come.”

Written Tycoon has gone from strength to strength, particularly in the past five years since his first star and Group 1 winner Capitalist hit the track. Having initially stood or $8250 (inc GST) in his first season in 2007, he is now one of the most in-demand stallions in the country, having produced 42 stakes winners, including 11 Group 1 winners.

The dual Group 1 winner Russian Camelot (Ire) and brilliant sprinter Doubtland will debut at the official launch of Widden Stud Victoria and its first Open Day this Sunday.

It was only a month ago that Widden Stud announced it would be taking over the former Eliza Park property near Kerrie in Victoria, and true to the word of Antony Thompson at the time, the roster expansion has come quickly with the announcement of two new recruits.

The exceptionally talented Russian Camelot secured two Group 1 victories in an 11 start career and he will be joined by precocious sprinter Doubtland at the Victorian property.

Russian Camelot will stand at $22,000 (inc GST), while Doubtland will launch his career at $16,500 (inc GST). Widden have also announced that shares and lifetime breeding rights are being offered.

“We’re aiming to build a sustainable commercial roster of sires for the Victorian market that can satisfy the needs of a wide range of breeders and in Russian Camelot and Doubtland we have two outstanding prospects,” said Widden Stud owner and proprietor Antony Thompson. 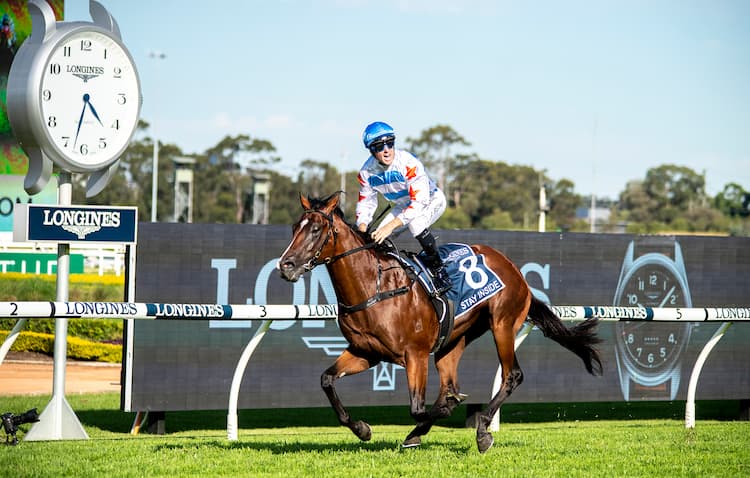 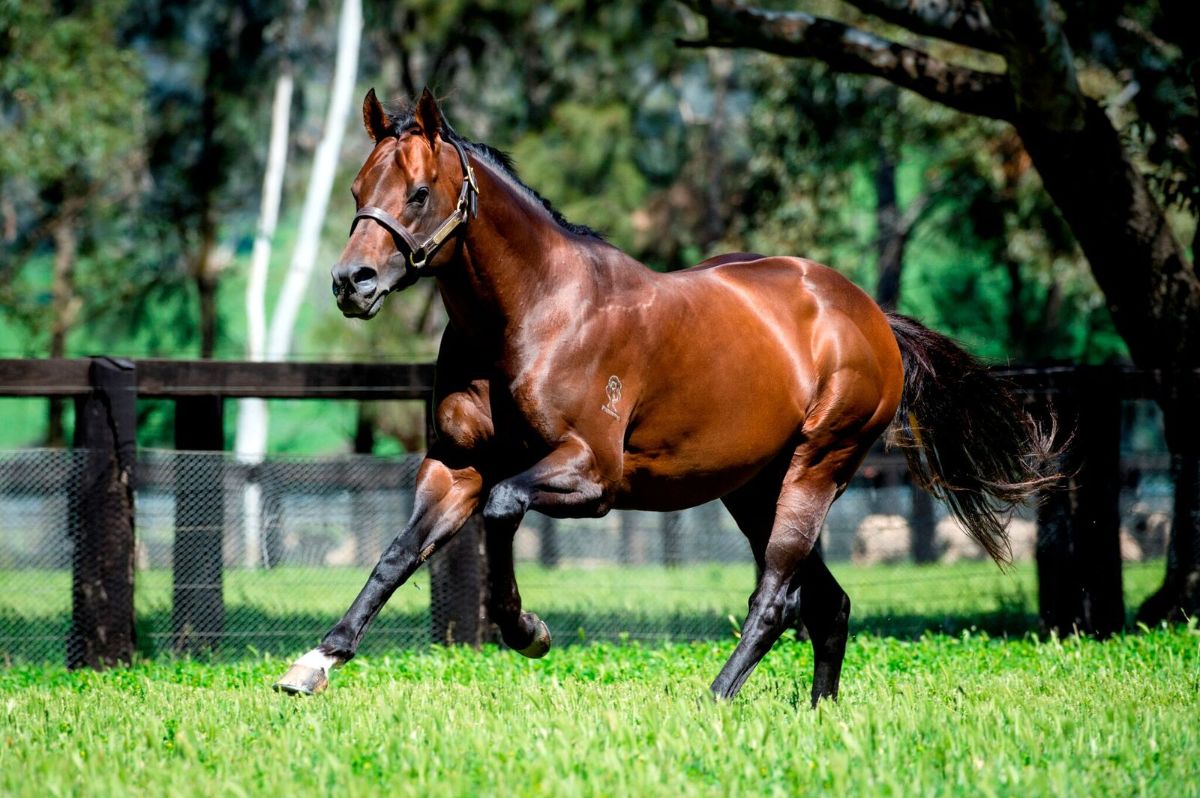 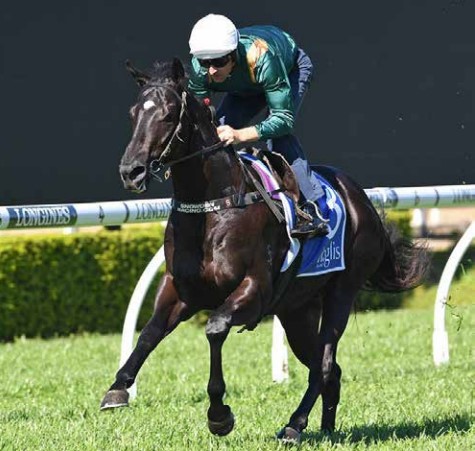